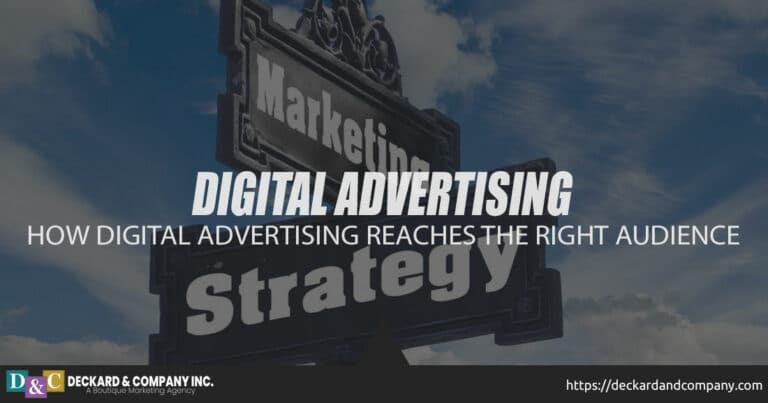 How many ads do you see/hear a day? Between social media, search engines and other websites, television and radio, online games, newspapers and magazines, billboards and vehicle wraps and junk mail, oh my. 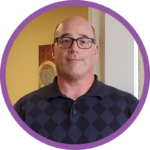 A 2017 Forbes article estimated that “most Americans” are exposed to as many as 10,000 advertisements a day. Given how much our screens have become a part of our moment-to-moment lives, that figure has likely only increased.

There are a lot of factors that go into a successful 21st-century advertising campaign, including clear and clever language, and appealing design, both of which should align with your company’s overall branding (which, in turn, should target your primary customer demographics). While these are still important, these traditional standards are the sorts of advertising considerations that date back to the post-WWII Mad Men era (and before).

But distribution—the way your campaign finds its way to the right eyes—is just as important, and with massive technological advances over the last 60 years, advertising goes where the technology goes.

Outbound marketing, also called “traditional” or “push” marketing, relies on finding as many eyeballs as possible, almost indiscriminately. Outbound marketing casts a broad net in the hopes of catching the right fish in an enormous sea. Though there are a lot of forms of outbound marketing (including print media ads and direct mailing), you can think of it generally as a billboard along a highway: Of all the people who see that sign, you’re hoping that at least some of them 1. Currently need your service, 2. find your ad appealing/convincing, and 3. decide to act and engage your business, rather than postponing action or engaging your competitors. 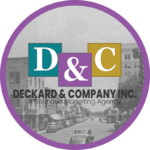 Even a clever digital ad on your local magazine’s website needs to convince users to click. It doesn’t happen often.

And on top of those daunting odds, because of the generalized nature of outbound marketing, these kinds of advertisements are fixed and have to find a way to appeal to their broad audience.

But 21st-century technology is allowing us more and more to utilize inbound marketing, which acts more like a conversation between you and your prospective customers. Customers begin the conversation by way of a search engine; searching for something online is a direct statement of need. With efficient inbound marketing, your website comes back as the answer.

A big part of inbound marketing relies on the quality of your website, including your content and your SEO. The more quality content you have pertaining to your services, and the higher that content appears in searches, the more likely you are to meet up with the very customers who are actively looking for you. (Read more about search engine optimization here.) 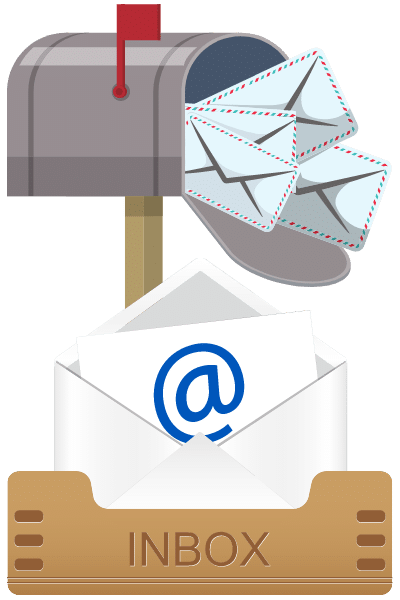 Get the latest awesome newsletter delivered to your inbox, simply sign up here. We promise to never sell your information, or send you rubbish!

PrevPreviousWhat Responsive Design Does for You
NextSocial Media SavvyNext
Give us a comment!
Truth in the numbers!
0 +
Purely wonderful clients
# of Clients Using WordPress
The #1 CMS in the World! 99%
Clients Using Our Management Services
Best Webmaster Around! 88%
Clients Using Flywheel
Our hosting partner rocks! 98% 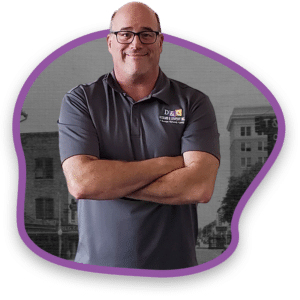 If you sign up below, you will be placed on our blog blast list, meaning, every time we post a new blog, you will be notified. That is it, good stuff! 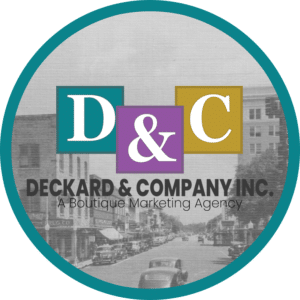 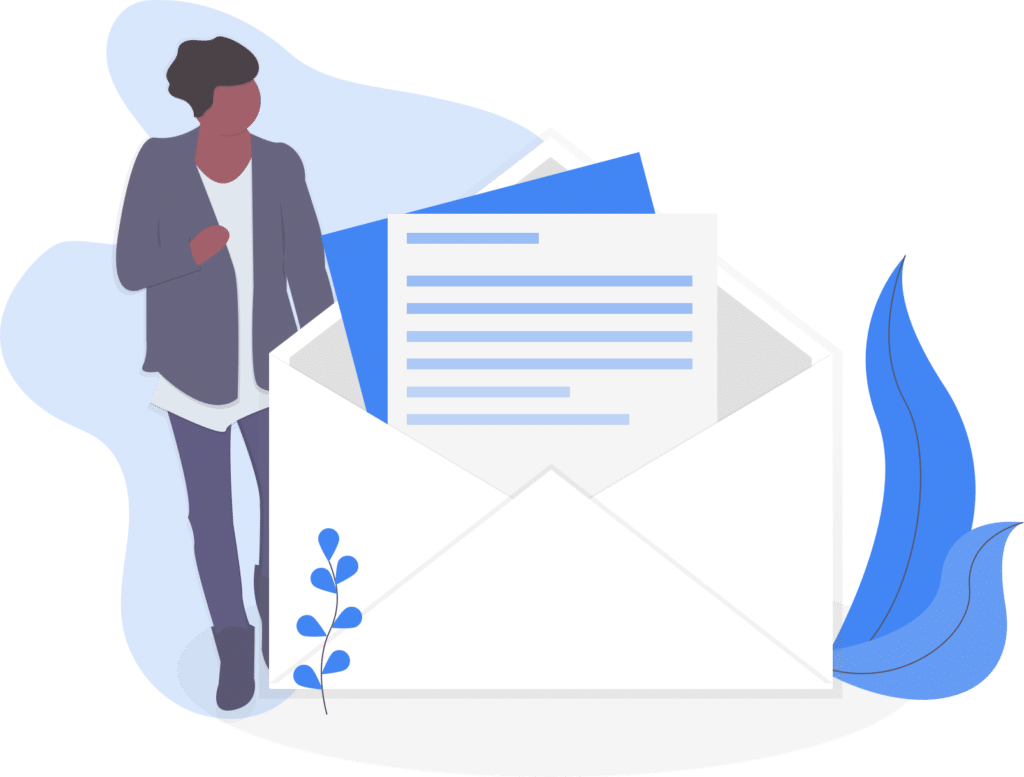